We would love to hear from you!

Get in touch with us. See how your business can benefit with Culinary Concept on your team.

Be the first to know about new products, special events, and Culinary Concept news!

When the movement of molecular gastronomy was just beginning we decided to open an avant-garde dessert bar in New York City. Our goal was to have innovative pastry chefs take the place of bartenders to create a modern and visually stimulating dessert experience in front of customers.

Room 4 Dessert became an underground success that was regularly frequented by industry luminaries such as David Chang, Thomas Keller, Jean-Georges, Dominique Ansel and Willy Dufresne. It received high praise from the industry and write-ups in the New York Times, New Yorker and all the way to Vogue Japan. 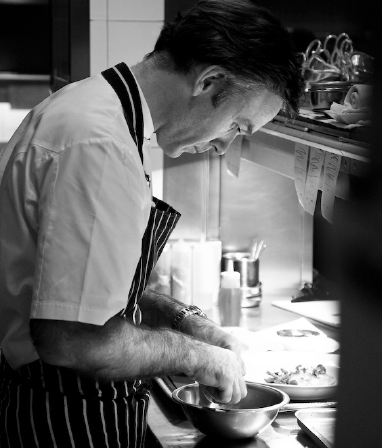 view OUR other CLIENTS 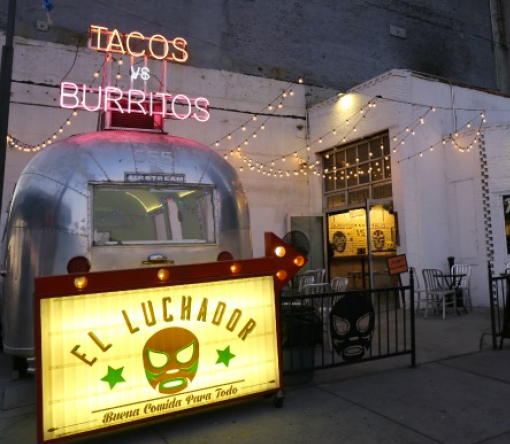